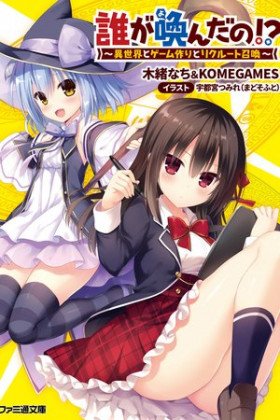 In a flash, Akihabara, the legendary Otaku neighborhood, was teleported to Fairleaf, a country in a fantasy world of spirits and magic. After an investigation, Akihabara's culture and technology spreads throughout Fairleaf, sparking a cultural revolution.