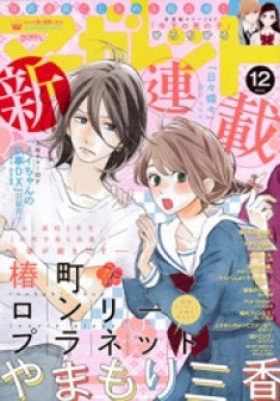 When Suzume Yosano’s parents decide to move out of Japan, this simple country girl goes off to live with her uncle Yukichi in the fast-paced city of Tokyo. She quickly gets lost when she arrives, but is helped out by a strange man...who turns out to be her new homeroom teacher, Satsuki Shishio!

Meanwhile, Suzume is now surrounded by a colorful group of classmates, including the handsome but aloof Daiki Mamura who hates women. As the school year goes on, Suzume becomes tangled in friendships, forbidden loves, and complicated relationships. How will her heart survive high school?
Show description
Loading...