Manga Death Is The Only Ending For The Villainess 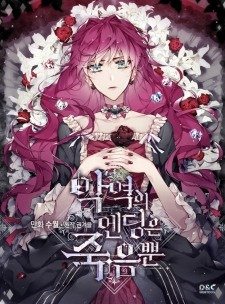 Description:
Penelope Eckart reincarnated as the adopted daughter of the Duke, who was the villainess of the harem dating simulator. Her main problem is the fact that she got into the game at the highest difficulty level, because of which death will await her in every finale. Now she will have to figure out a way to choose one of the main characters and reach a happy ending faster than the real daughter of the duke appears. However, she always quarrels with the two brothers over little things, as well as the crazy crown prince. All these paths lead her to death. The story also involves a wizard in love with the main character and a faithful slave knight. However, for some reason, she becomes more and more attractive to men as she crosses all boundaries in communicating with them.
The story of the crazy life of Penelope, trapped in a dating simulator in a reverse harem on maximum difficulty.
Show description

When chapter 107 comes out?