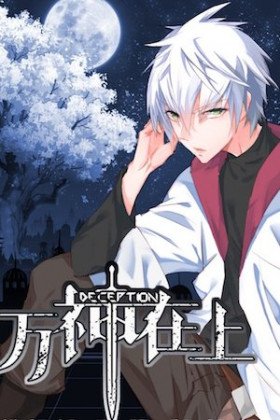 Description:
A grave crime scene has left several dead bodies in the Red Line district of Fu Zhou. The city guards are at work and Captain Tian Lang is presented with a sword found at the crime scene. It was a rare weapon that he suspects to be connected to a rogue martial art sect called the Three Basic One Heart.

Enter Zhang Yin Shi, a skilled bounty hunter in Fu Zhou. With clues about the Three Basic One Heart, Tian Lang can only assume that a certain treasured martial art technique is in danger of being stolen. And who could be any more fitting for such a dangerous job than his own bounty hunter brother?