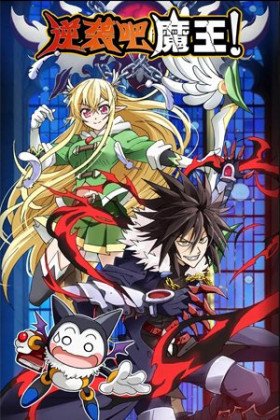 Description:
Leaving behind his throne, his wealth, and his women. The Demon King now disguises himself and start raising heroes in his pen?! He even formed a party to level up "newbies"! Aren't this suppose to be the war between Good and Evil?! Caesar mockingly answers: "Rules? I create the rules!"
Show description