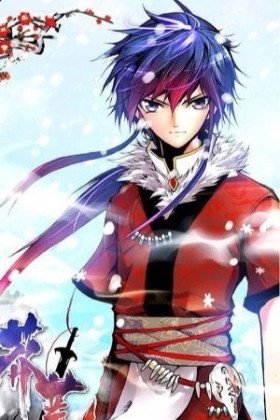 In the world of Mang Huang Ji, to survive, tribes of humans have to fight against the forces of the heavens, the earth, and demons. To live long and free, the three great disasters and nine robberies sent death without regret to the immortals. Then one day, a boy named "Ji Shi" was born to the strongest tribe in Yu Ji. As a direct descendant, he bears the responsibility to protect his people, who grow to respect him. With an iron will, he begins the long journey of an immortal guardian.
Show description
Loading...