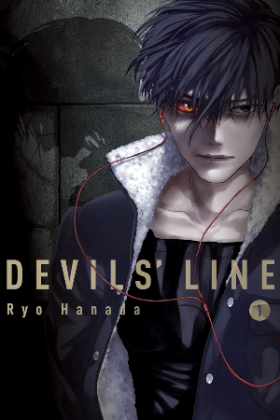 Description:
Soon, news of the horrific killing of vampires will spread even on the streets, making all people extremely frightened. The main character is a girl named Tsukasa who is in college, and she always has the feeling that someone is watching her. She is sure that some rude guy is watching her. She is indeed being followed by Anzai, who is the best investigator for out-of-control vampires in Tokyo. Soon he will save the girl from her friend, who turns out to be a vampire. A relationship will develop between them, but the whole problem will be that the guy himself is half a vampire, and during the relationship he will try to test how much he is able to control himself.
Show description