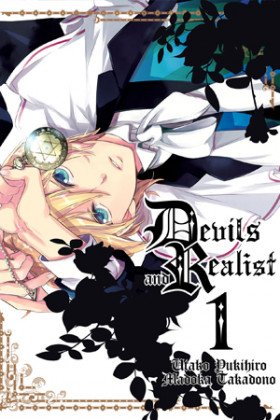 The noble William possesses a rare kind of intelligence. The school he attends and his family background both draw much attention. However, one day, his family loses money after his uncle's business fails. Worrying about how this would affect his school's reputation, he returns home to help the family butler search for things to sell. What they found was an underground room that had been used by William's ancestors. The room contains a magical seal, with which William unintentionally summons a demon. The demon, Dantalion tells William that has the ability to choose the king of the demon world! Naturally, the candidates for king will come after William...who will become king in the end?!
Show description
Loading...