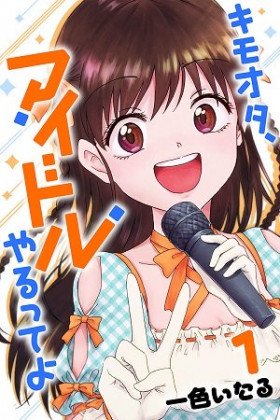 "When I woke up this morning there was a beautiful girl, but that was... me!?" - Idol Otaku Aisaka Yousuke wakes up one morning and realizes he's now a beautiful girl named Aisaka Yoko. Now with his new appearance and his great Idol knowledge, he will attempt to become the number one idol.
Show description
Loading...