Manga Distancia ~ The Untouchable One ~ / 魔咒之吻 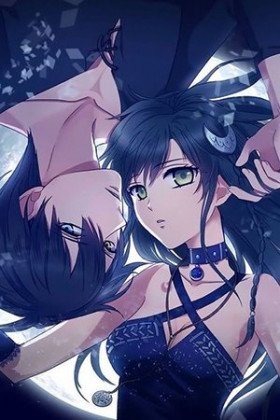 When chapter 93 comes out?

Luna has been keeping her powers a secret from other people. One day, she initiates a fire in her house for being distracted, and is there when she comes to know that she's actually a witch. after that, She's summoned by her grandmother and goes to an island to train as a witch... a story about a modern witch and werewolf is about to begin.