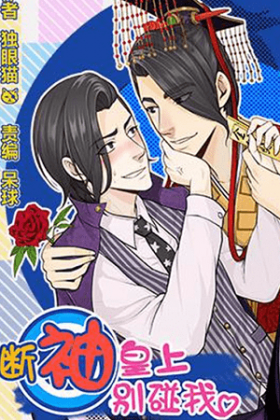 A famous actor named Gu Kai randomly travelled into a parallel universe in the past that is known as the Country of the RoseFinch. In order to save his own life, he became the emperor, and began his journey in this parallel universe which often involved: eating and sleeping, fighting evil officials, and protecting his virginity from the Emperor.
Show description
Loading...