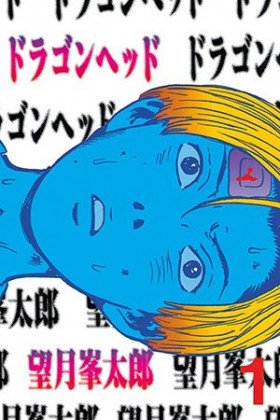 In the horror of witnessing so many classmates perish before his eyes in a violent train wreck, Teru discovers two survivors in the tunnel: Ako and Nobuo. But salvation from this bloody carnage is far from their grasp. As they try to dig out from the wreck in order to come up with a plan to stay alive, the lack of light and food, combined with the stench of death and decay, will lead one member of the group down a dark and demented path. And with sudden, violent earthquakes shaking the tunnel, escaping to the outside world may lead them to an even greater danger...
Show description
Loading...