Manga Dragon's Symbol of the King's Road Under the Sky 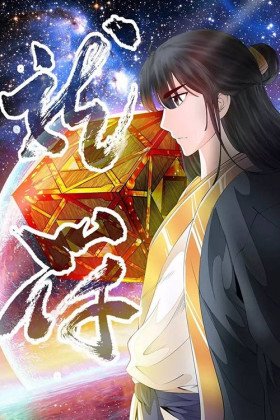 Dragon King of the World

Dragon Amulet: The Emperor and The Country

Description:
In ancient times, Emperor Gu Ta Xian made efforts to restore peace to the Tian Yun Empire by defeating the dragon king Duang Tong Tian. The king's residence was now open to the new prince. Gu Chen Sa never showed any aspirations to become king, which made him downright poor at school. He belonged to the royal family, but he was 19th in line, because he did not strongly believe that he would take the throne, especially when there were so many gifted and talented around. Due to his disregard for royal privileges, he is unable to avoid being mistreated in the palace. However, even the guy himself, deep in his own soul, admits that he is irresponsible. The guy's outlook on the position of emperor will change when he discovers an unusual lacquer box ...
Show description