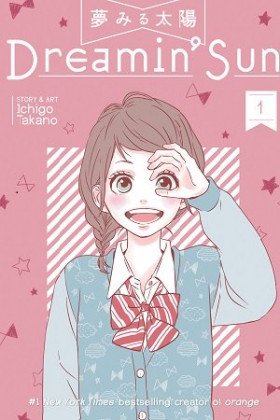 While loitering in the park, Shimana Kameko, who intended to run away from home and skip school, meets a suspicious man in a kimono. This man, who had been locked out of his house, offers Shimana a place to stay. However, he requests she fulfill three conditions in exchange for her tenancy!?
Show description
Loading...