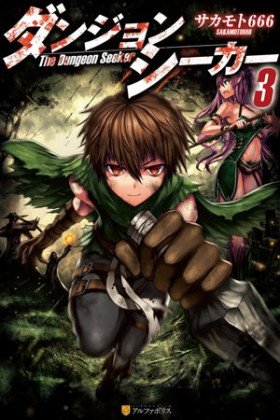 Description:
Takeda Junpei was an ordinary high school student who was constantly bullied by the Fool Kido, although his childhood friend Tatsumiya Noriko tried to help him. One day this trio will be forced to face a god who will declare that he became very bored, which is why he decides to send three guys to the most dangerous fantasy world. Each of them gets a job and achievement points. While Kido was great, like all his stats, Junpei was a weak-willed weakling the whole time. Soon he will be sacrificed to a huge labyrinth, which was filled with terrifying monsters. Now he, full of anger at everyone else, will do everything possible to survive in this labyrinth, and take revenge on everyone involved.
Show description