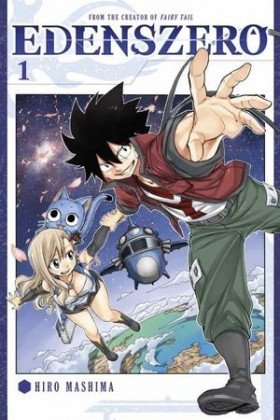 When chapter 109 comes out?

The amusement park planet of Granbell Kingdom has been abandoned for 100 years. Rebecca and her talking cat Happy are the first visitors in years, causing excitement among the robot inhabitants. However, Rebecca soon discovers that she’s not the only human in the park!

Shiki has lived on Granbell for most of his life after being taken in by the Demon King robot, who became his grandfather-figure. Now he does repairs for the robots in the park. But the robots then strangely turn against Shiki to force him to leave the planet with Rebecca in order to fulfill their promise to the Demon King, who knew Shiki was destined for greatness. With the ancient powers of Ether Gear, Shiki begins his journey into space, where dragons roam the stars!
Show description
Loading...