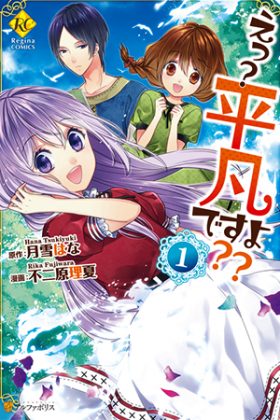 Yukari was a high-school student when she died in a traffic accident, but when she woke up, she had been reincarnated as the daughter of a count in another world! But strangely, what was waiting for her was a life of poverty, so she decided to make use of the knowledge from her previous life...
Show description
Loading...