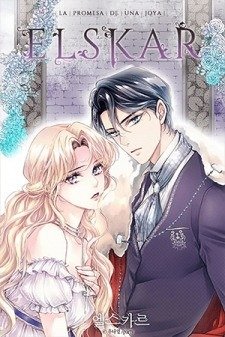 Description:
I always thought that affectionate people in this town are the norm, and it always should be. And so it was, until the city of Lange, as well as its inhabitants, who value virtues and kindness most of all, faced an attack by jewelers. Viola was lost and enslaved in this terrifying chaos. However, a completely different person appeared in front of her, who belongs to Lange. Viola hoped to be rescued as they were allies, but Saint Lange sold her into slavery to Duke Noé. She begged the Duke to show favor and return her to her hometown to her family, but the Duke told the horrifying truth that all the Langhes are just Noe's puppets. He consoles her by saying that she no longer has a home, but he promises to give her the best home of her life by his side.
Show description

When chapter 81 comes out?