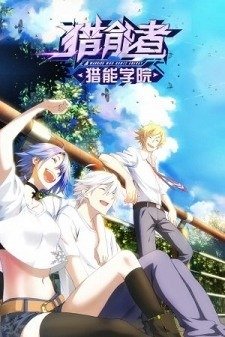 Description:
Gu Xinghe is a laconic high school student who finds himself being hunted by a scary group of monstrous creatures. This all happened after a strange blood-red rain. Moreover, the attack of the monsters also affected his friends, his friend Lu Yang fell into a coma due to the attack of monsters, and Xinghe was saved by an incredibly strong and powerful girl. To save him from the monsters chasing him, Xinghe decides to join the mysterious Academy of Energy Hunters, from where the girl who saved him was. He begins to actively train to destroy monsters and other dark forces.
Show description