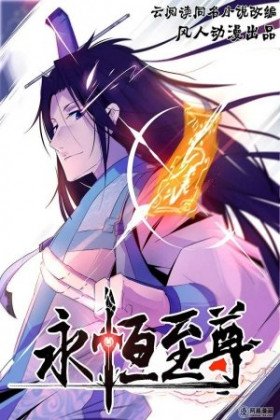 Description:
Li Fu Chen lost his special talent a year ago, and now he is forced to drag out a miserable life, and he is beaten by those who until recently were significantly lower than him. However, he has not lost absolutely everything, as he is still engaged to a very strong and beautiful girl from an influential family. However, his hopes were shattered here as well, as the engagement was suddenly canceled. Although his life seemed completely hopeless, suddenly a ray of light appeared in it.
Show description