Manga Even If It Is Second Hand, I Want to Fall in Love! 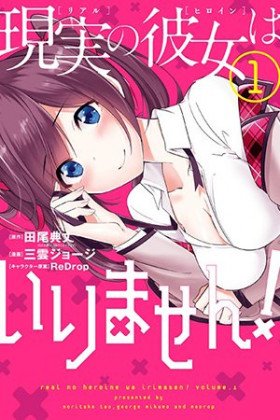 Even If It Is Second Hand

Description:
Aramiya Seiichi is a regular high school student. However, he is an eroge otaku who has completely lost hope of finding himself a real girlfriend due to one incident. One day he was walking from a store where he bought completely new materials, as the last eroge character was used up, which disappointed him when he saw the attack on the girl by criminals. They wanted to rape her, and the guy helped her to escape. After a while at school, he discovers that this is his classmate Ayame, who is considered a criminal, and at school there are a lot of various rumors around her. He wanted to avoid her, but the main problem is that she is going to be his ideal girlfriend to make him fall in love with her!
Show description

When chapter 75 comes out?