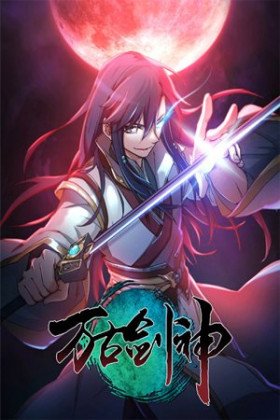 Description:
The third prince Shen studied blade skills from his youth. Moreover, he managed to surpass all the masters on his own path, after which he became known as the "First Swordsman of the Abyss." It was rumored that one day his skills would surpass those of humans until he battled the world's number one strongest martial artist. Shen managed to defeat him, but because of this he received severe injuries, after which he ended up in a wheelchair. Now he cannot use martial arts skills. Though his instincts are still as sharp as his blade. Shen hopes to continue his legend, and will do everything in his power to do so.
Show description