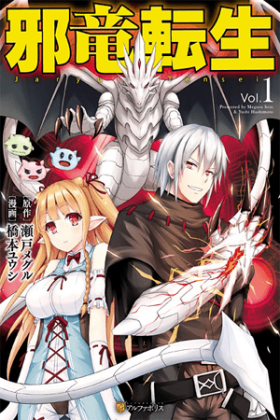 Evil Dragon Reincarnation: Even in another world I am still me

Description:
An ordinary employee dies in a car accident, after which he transforms into a powerful dragon! He is considered evil, although he never committed any atrocities, which is why he is constantly attacked by pretenders trying to kill him. One of the contenders is the adventurer Kuroe, who was nicknamed "The Demon King Slayer." He never gives up and tries to kill the dragon. However, soon they will have a sincere conversation, after which they will become friends and go on a joint adventure!
Show description

When chapter 43 comes out?