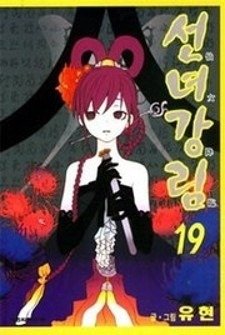 Description:
This series has been postponed many times, and to date, the author has decided to adhere to volumes instead of serialization. Tokyo: Welcome to the Fairytale Harbor, the true world and fairyland meet. Sixteen-year-old Ryang doesn't realize that supernatural beings are attacking his city at night, but when confronted with a grouping of bathing fairies, he turns out to be the guardian of Fanta, a down-to-earth and very seductive fairy. human. The fact that otherworldly beauty hangs over you twenty-four/seven doesn't seem so terrible at first... but when Fanta's competitor curses Ryan, he's destined to face one hundred and eight doomed relationships...
Show description