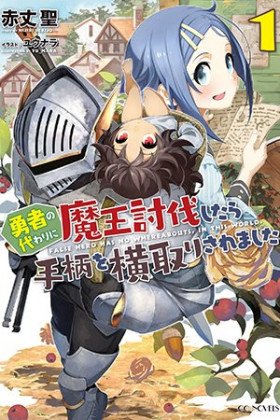 As a member of the hero's party, Arga hid her identity and was on a journey to subjugate the King of the demon with the hero. At last the party chased the demon king, and Arga brought him down. However, the hero insists that he was the one who killed the demon king, and then charges Arga with an innocent sin and banishes him from the Imperial Palace. The warrior who devoted his life to the hero as a part of his corp would walk a new life in a strange country town.
Show description
Loading...