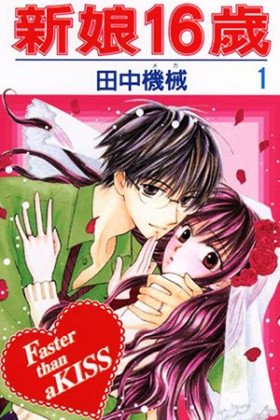 Losing their parents, Fumino and her brother hop from one relative to another. Getting tired of all those movings, she finally decides to quit school and work to support her brother on her own. As they sat on a park bench, her teacher appears in front of her and agrees to her demanding of marrying and supporting both her and her brother!! Is he serious or just playing around...!?