Manga Finally Living Together with my Anti-Fan 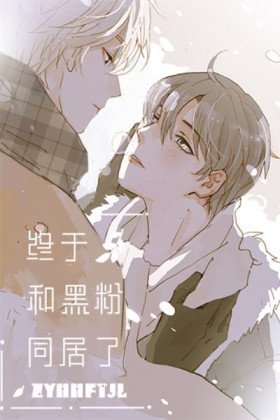 Description:
Juna was once the lead dancer and the most popular member of the male idol group “Luka”. But after a scandal revealed that he’s gay, he dropped out of the group. Now, six months later, Juna has decided to attend university under his real name Han JunRan.

Xiao Xiao is Juna’s #1 anti-fan and even has a blog dedicated to hating him. But then he finds out something shocking: Han JunRan is his new roommate!! Thus begins their hilarious story of cohabitation.
Show description