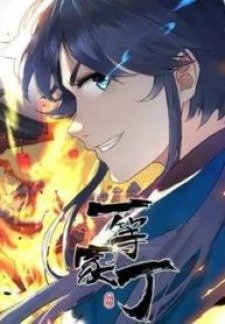 Description:
Have you ever met a servant in your life who could be called arrogant rather than noble? And the servant whose arrogance surpassed the monk? Or whose power was superior to that of the emperor? Have you met a maid who managed to sleep with her lady?
Xu Feng was a modern man who went back in time where he became a servant. However, his knowledge and skills did not leave him a chance to drag out a miserable existence. She will surely do something great!
Show description

When chapter 289 comes out?