Manga Forest of Piano / The Perfect World of Kai 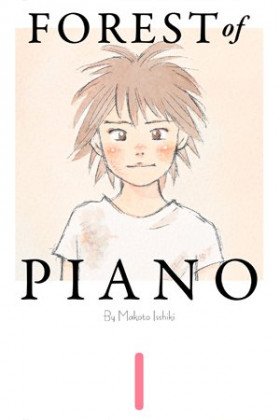 Piano no Mori: The Perfect World of Kai
0 (голосов: 0)

A tranquil tale about two boys from very different upbringings. On one hand you have Kai, born as the son of a prostitute, who's been playing the abandoned piano in the forest near his home ever since he was young. And on the other you have Syuhei, practically breast-fed by the piano as the son of a family of prestigious pianists. Yet it is their common bond with the piano that eventually intertwines their paths in life.
Show description
Loading...