Manga From Maid to Mother 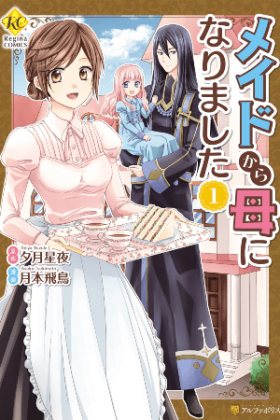 Description:
When a high school girl dies in an accident, she’s reincarnated as “Lily Ruzsa,” a girl that became the friend then maid to a noble’s daughter. That same daughter married the crown prince, and thus Lily became a royal maid that helped with issues around the palace.

One day, she’s unexpectedly asked to work for the powerful magician, Leonard Mariel. It seems he’s taken in a young girl with lots of magical potential, and he wants Lily to be her mother! Leonard’s only condition? He wants someone to take care of Jill that will not try to seduce him… What’s in store for this odd family?
Show description

When chapter 57 comes out?