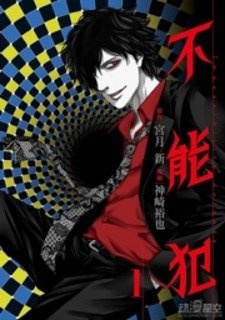 Description:
The manga tells the legend of a man in a black suit named Usobuki Tadashi. He's able to murder homies, expending the power of reassurance and distorting their thoughts. Although Tadashi isn't seldom seen at the scene of mysterious deaths, the police aren't able to bring any charges against him, since they've multiple proofs.
Show description