Manga Garbage Hero: A Revenge Story Of A Hero Who Got Summoned To Another World 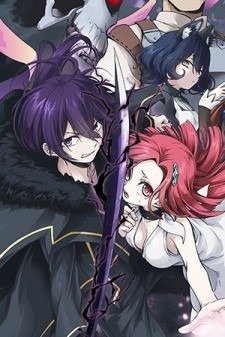 Description:
On one of the usual school days, Tsukuru, along with his classmates, finds himself in a parallel world. A hero auction takes place here, where the locals invite different heroes to participate in the campaign against the Demon King in order to destroy him in each territory. All of his classmates received cheating abilities and tasks, thanks to which they quickly left the auction. However, Tsukuru got the chef ability! How can she be useful in such a case? He was kicked out of the auction because he was completely useless. To his misfortune, he was also expelled into the territory, which was ruled by powerful monsters. After barely surviving the attacks of one particularly powerful monster, he makes significant progress towards becoming the strongest!
Show description