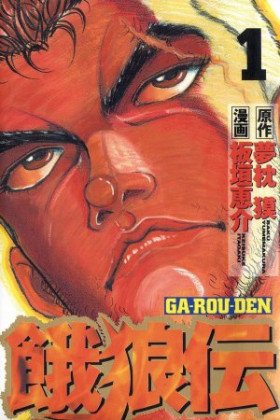 Legend of the Hungry Wolves
0 (голосов: 0)

The central plot revolves around a man named Bunshichi Tanba, a dojo-crasher who seeks stronger fighters to prove his strength to himself. While traveling to several schools and challenging the best each had to offer, Tanba came to the FAW (a gym that trains pro-wrestlers) and is pitted against T. Kajiwara. Tanba is defeated and humiliated after realizing that he is not strong enough and disappears for 3 years. Upon his return, he has become nearly unbeatable.
Show description
Loading...