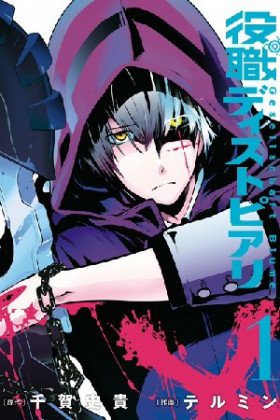 In an RPG-esque world where people are divided into classes based on skills in weaponry and magic, there is a special class called “Subjugator”. When the 23rd demon overlord, Sanagi, is on the cusp of reawakening, it’s up to the Subjugators to form powerful teams to take him out.

Truza is one such subjugator, but he keeps his distance from people and is extremely picky about who gets to join his team. The reason for this is because the Subjugators have one horrible secret: they get stronger with every one of their teammates that die...
Show description
Loading...