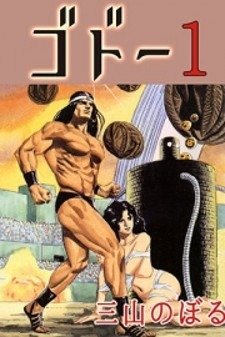 Description:
Godo is coming out of the Noboru Miyama. This manga tells us of the adventures of the mysterious world that is based on Norse mythology. We need to put such a cursed world to an end. It's your destiny!
Godo was an alchemist. His father was blamed for the theft. Godo plans to revenge for his dad. One more thing to fight for is his freedom. The matter was that he is a participant in the fight festival named Valhalla.
Show description