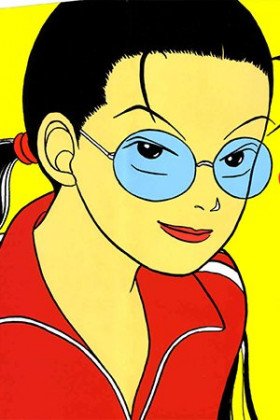 Fresh out of college, Kumiko "Yankumi" Yamaguchi becomes a math teacher at an all-boys high school. Unfortunately for her, she's assigned by the school board as the homeroom teacher for class 3-D, which happens to be the class of delinquent students. When the class attempts to make a living hell out of Yankumi's career, they fail as her persistence and aggression gain her respect. However, little does anyone in the school know that Yankumi is actually heir to the Kuroda Ikka—one of Tokyo's most powerful yakuza clans.
Show description
Loading...