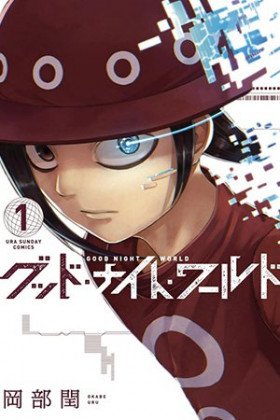 A story about four members of the same broken family who find peace in a game called "Planet." The catch is: they don't know about each other.

As the story unfolds hidden things are discovered about each member and about the relation the virtual world has with reality and how they affect one another.
Show description
Loading...