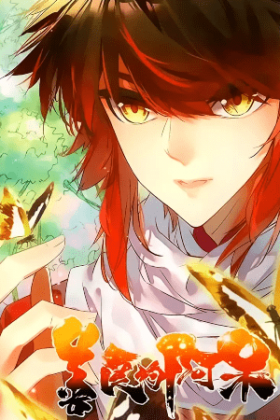 The pure of heart Ah Dai was born into a life of thievery. One day, he was taken away by Gliss, a powerful alchemist to make a god instrument. His new fate leads him to save the life of the country's top assassin “King of Hell”. To repay him, Ah Dai is taken away by the assassin to receive intensive training. What will become of Ah Dai?
Show description
Loading...