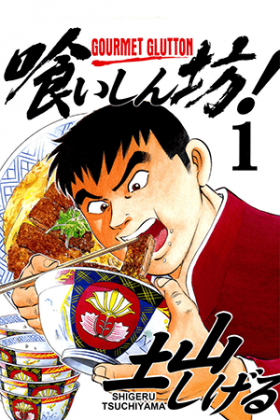 At first, Mantaro Ohara was just an ordinary salaryman with slightly bigger appetite. For Mantaro, eating is something to be enjoyed and the idea of food battle does not sound attractive to him. But his meeting in Pork Cutlet store with the professional competitive eater, George Hunter, gradually changed his view and passion towards gourmet competition... And they probably would not let this unexpected "dark horse" escape either.
Show description
Loading...