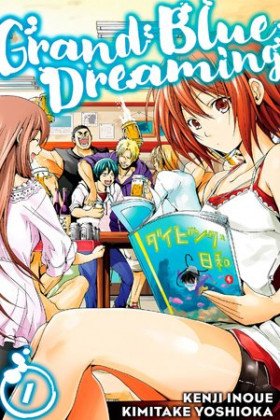 Description:
Kitahari Iori starts a new life at a college near the ocean, where he moves on the instructions of his parents to his uncle. The guy expects that in the new city he will be able to rock with beautiful girls, but soon it turns out that his uncle's store is a meeting place for hooligans and violent men who like to fight and drink. Pretty soon, Kitahari will find himself drawn into their club due to his own stupidity, thereby disappointing his cousin. As a result, the guy's life becomes more interesting than he could expect!
Show description