Manga Great Dragon Can be Defeated With Bare Hands, But Isn't This a Common Sense? 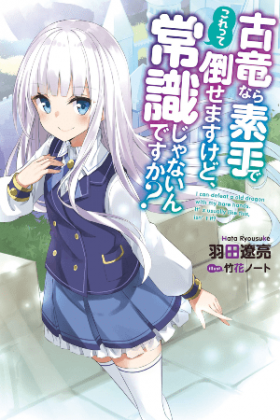 Description:
Fil was picked up and raised by the [Great Sage], who once saved the world.

Fil, who was raised as the grandchild of humanity’s strongest great sage, inherited his talent, chanted magic chantless, and defeated dragons with his bare hands.

However, one day, the great sage summoned his grandchild and told him:

Seriously!? By the way, what’s a female?

Fil’s general knowledge didn’t even contain gender. The great sage, who was concerned about his grandchild’s future, decided to enroll Fil into the [Royal Institute].
Show description