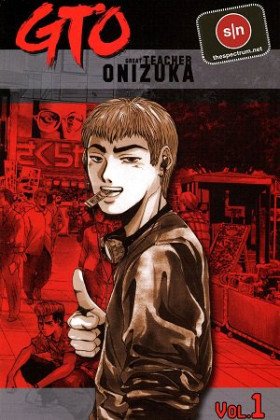 Description:
The protagonist of the story was a guy named Ekichi Onizuka, who was a former biker. He had an extremely hot temper, he was very cruel and angry. However, he has a dream: to become the best high school teacher in the whole world! Agree, an extremely difficult goal for a person with such a set of characteristics. The point is that in order to become an instructor, he must work as a teacher! Ekichi thought that he was the coolest and most dangerous guy among all, until he meets a class under his control, in which the most important and dangerous boors among all will study!
Show description