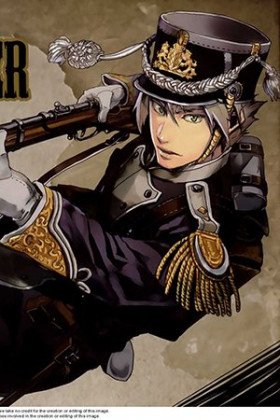 Description:
The cannon fire was fought by glory. Peace can be evaluated only as a period for getting ready for the further buttle. A military soldier, Baltzar, got promoted very fast. An unexpected turn of his career is connected with his reassignment as an advisor of a military school in a neighboring country that was an allien. Facing with weak military force, badly trained students, civil opposition to fire weapon, Major Baltzar has to fight with both soldiers and civilians.
Show description

When chapter 73 comes out?