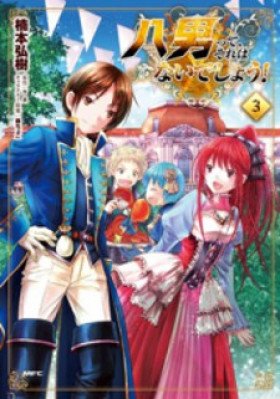 Description:
Ichinomiya Shingo is an ordinary 25-year-old man who works for a firm and constantly thinks about the extremely difficult, stressful workday that awaits him tomorrow. After another shift, he went to bed, and when he woke up, he found that he was in an unknown room. Over time, he realized that he was trapped in the body of a 6-year-old boy. Moreover, soon memories will open to him, from which he learns that the boy is the youngest child in a poor noble family. The problem for the boy is that he does not have the administrative skills to manage the vast territory that his family owns. However, the guy has another advantage - he has a talent for magic. Although it would be better if he did not have it. In ordinary life, he would have become an advantage, but here he became a curse. The story of a boy Vendelin, who discovers a cruel world and tries to find his own path.
Show description

When chapter 75 comes out?