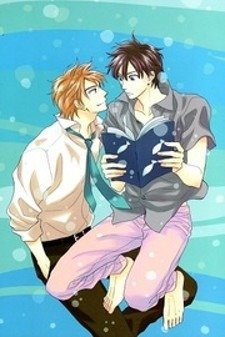 Description:
Izumi was robbed and practically blind, which forced him to move to more modest housing. Now he lives in an apartment building on the verge of collapse, but the worst thing is his strange neighbors. The strangest is Haruto, the weirdest homeowner he has ever met. However, Izumi does not despair, as he is confident that he must concentrate as much as possible on his work in order to earn as much as possible and move on. However, the rest of the people suddenly start acting very strange with him, and especially Haruto!
Show description