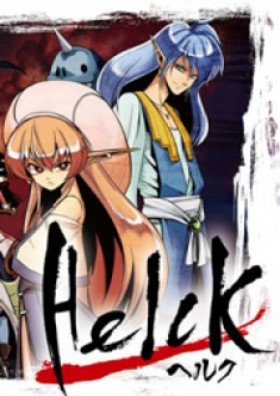 Description:
After the destruction of the last Demon King in the Demon Empire, the election of the next Demon King began. However, the tournament was won by a hero whose aspiration meant that he was going to destroy his own race! The thing is that an ordinary person has become the new king of demons! What are his real motives for participating in such a competition? Does he really want to attack people and destroy them? Now Red Wamrio will investigate! Together we will observe the progress of this investigation.
Show description