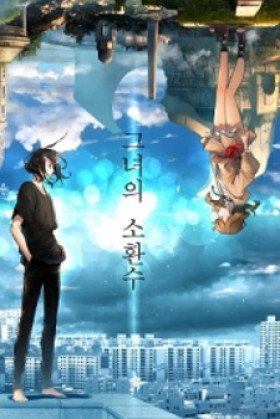 Description:
Jin-ken contrived to misuse a verbal joke on the air, which led to numerous accusations that led him to develop social anxiety disorder. 3 years after this horrific real-world event, he spent all his time only at home, constantly playing computer games. However, his life will change dramatically when he is summoned to a parallel world, where he will face a summoner. This became very interesting for the guy, because in a new place he was able to free himself from all his fears and problems, and also received new strength, thanks to which he became the most powerful summoned being among all! This is how his amazing adventures begin in a completely new world!
Show description