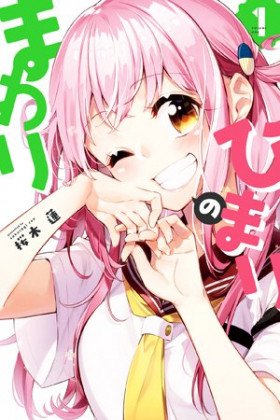 Description:
Aizawa Haruki, 16 years old, is in his 2nd year of high school and likes to live efficiently. One day during summer vacation, a girl, Aizawa Himari, suddenly appears, calling him 'Onii-chan' and claiming that she's his little sister. As it turns out, Haruki's father recently remarried, and his new wife brought a daughter with her. However, since both of their parents are overseas, it'll only be the two of them living under the same roof. And for some reason, Himari seems very obstinate about spending as much time with Haruki as she can.
Show description