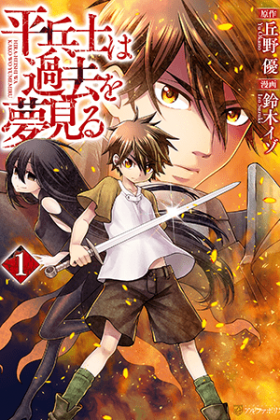 Description:
The story details the story of an ordinary middle-rank soldier who was unlucky enough to die at the very end of the war against demons. However, he was lucky, because when he opened his eyes, he discovered that he was again a baby, and he was being held by his own mother. Now he is inspired and plans to avoid the horrific tragedies that will deprive him of those close to him in the future. Now he will begin to practice intensely in the use of sword and magic in order to prepare for the imminent invasion of demons. It seems that now he will be able to give them a worthy rebuff.
Show description