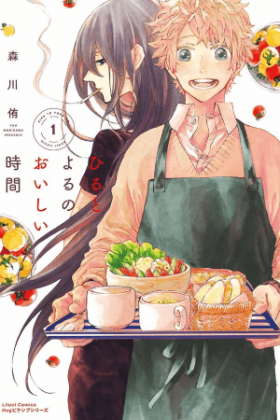 "Today's dinner is omurice!" "Don't need it."
A story of the cohabitation between a skilled high school chef and a middle aged novelist.

After his father's move abroad, Asaoka Mahiru began living with one of his father's acquaintances; the indifferent novelist, Kitagawa Yoruko. Despite being close to other guys, she walks around without a bra and refuses to eat Mahiru's meals. His attempts at getting her to eat result in...!?
Show description
Loading...